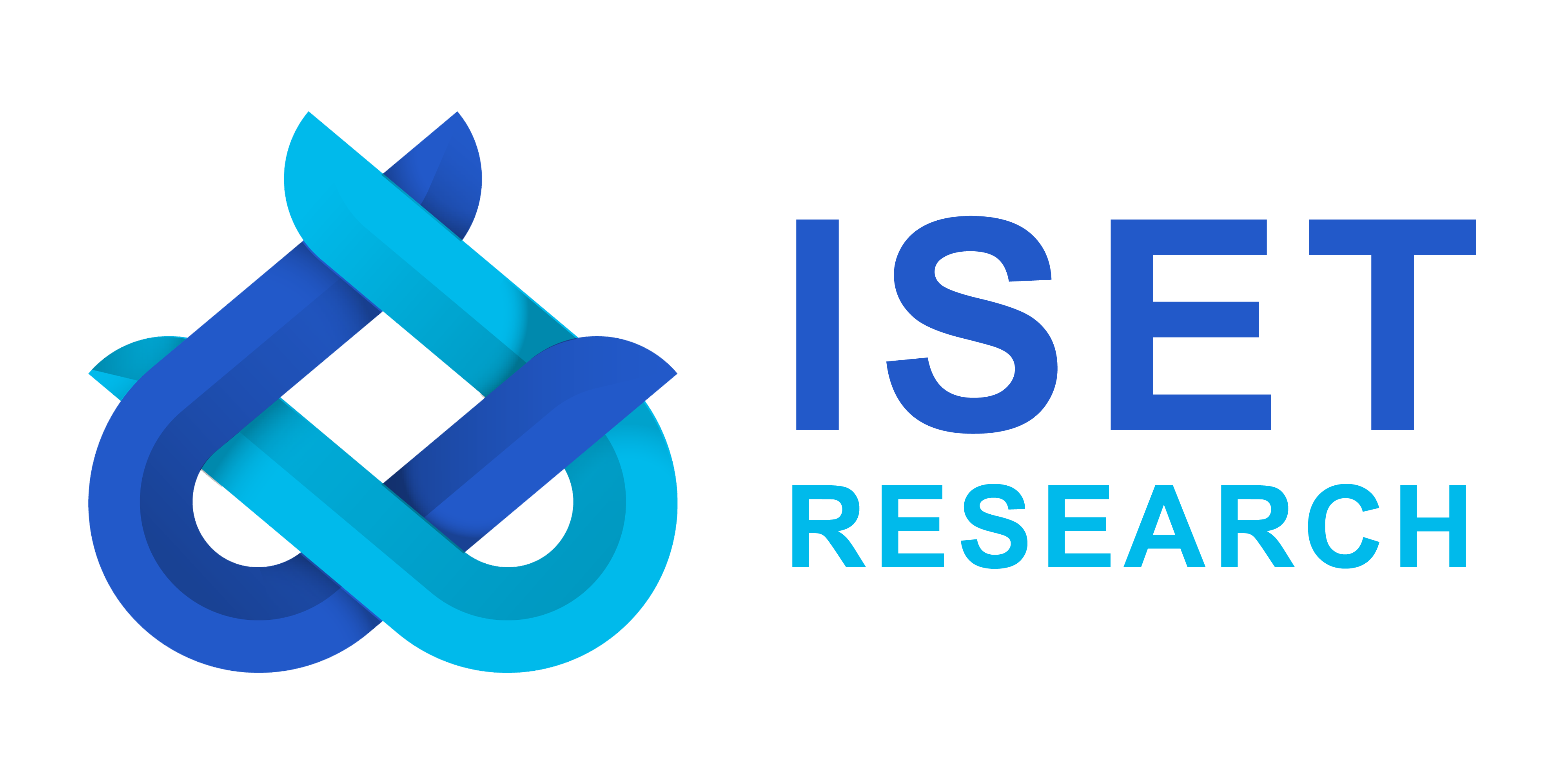 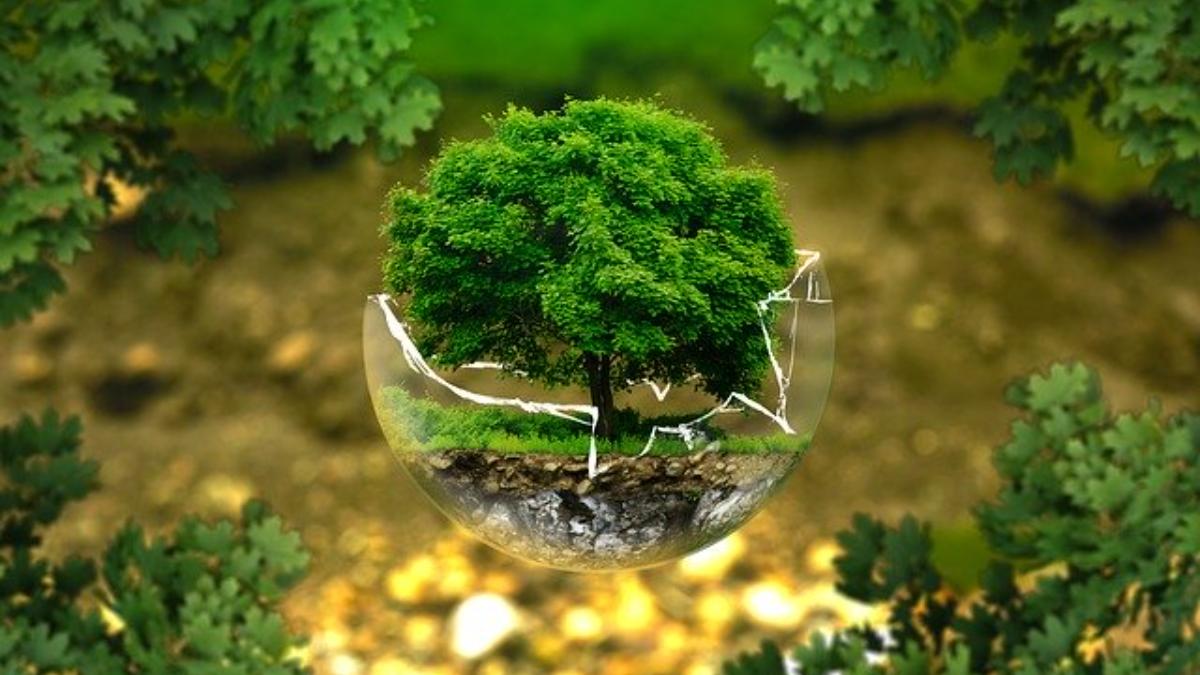 ExtremeExtreme heat, fires, flash floods, intense rain, hurricane-force winds, and tornadoes left people reeling from coast to coast across the US this week. Each event on its own is dangerous. Striking all at once or in quick succession, the sum of the disasters grows monstrous, overwhelming communities.

A pile-up of catastrophes is called a “compound event,” and it’s something that’s testing humanity’s limits as climate change supercharges extreme weather around the globe. Existing infrastructure wasn’t built for this kind of punishment, and even the most experienced first responders are faced with scenarios no one has ever seen before. Before they can even catch their breath from one crisis, it seems, communities are dealt another blow.

Communities will have to adapt to that new reality by looking at the big picture rather than focusing on each extreme event individually — drought and fire, storm and heat, rain and more rain. Even beyond responding to and recovering from disaster, compound events also change risk assessments for everyday decisions like where to build new homes and buildings. “We should never, ever build in a city or expand without the system being built in a way that recognizes and is able to deal with the anticipated effects of climate change,” Oppenheimer says. 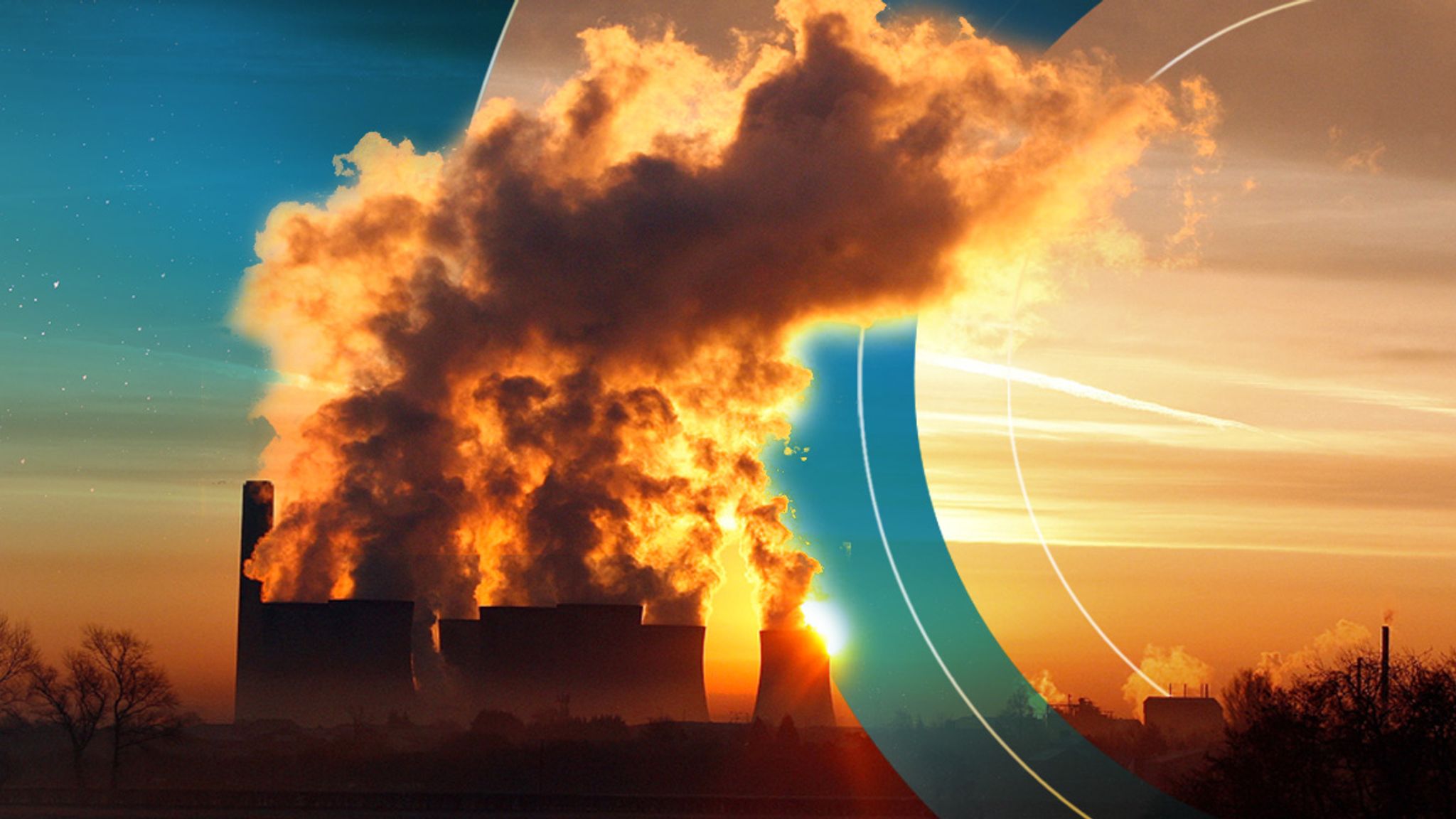